6. Go to a festival I've never been to before - COMPLETE

4040 list Housekeeping: This festival activity was originally on the 4040 list and then I removed it because I wasn't feeling inspired by it. Make Before and After Yoga Pose Calendar was on the list and I was really excited to do it, but then time got away from me and I didn't get the before photos taken. Figuring out how to make this activity meaningful stressed me out. I heard that Avett Brothers were coming to LouFest, so since this is my list (and my rules), I did a switcharoo, and boy, am I ecstatic that I did.

Thoughts I had about The Avett Brothers before I saw them live:

*Their lyrics are pure poetry.

*They make the banjo one of the coolest instruments ever.

*I like listening to them when I'm reading the presidents' biographies, particularly the ones leading up to the Civil War.

*They make me SWOON.

*They are a band I can listen to in every mood: roadtripping, melancholy, happy, distracted.

Thoughts I have about them the morning after their concert:

*I knew very few of their songs because I hadn't heard their new album before the concert. It didn't matter. IT DID NOT MATTER. They were PURE JOY to watch and listen to.

*Minus the three tall boys who thought they were at a private concert and made it hard to see around, we had a great view of the stage. We were close enough to see the range of Scott Avett's facial expressions and theatrical stage presence. He is magical on stage.

*The mutual affection between band and fans is palpable. The fans were so happy seeing this band. There was much sing-a-long-ing. There was a guy behind us who sang along much of the concert. It would have been so annoying if he hadn't had such a good voice.

*These brothers clearly love their mama and their sister because the way they write and sing about women is kind and loving and refreshing.

*The Avett Brothers have moved into Coldplay territory as far as this fan is concerned. Completely different music, but the joy they evoke for me feels the same. I will see them in concert again.

*I swayed to the music and heard myself say “Happy Birthday” over and over as I thought about the 4040 list being the reason I was here. God Bless this list! I know it will be one of the highlights of this year's activities.

*Christa has a new dream for us: When we publish our books, we're going to spend a summer following them from concert to concert. We cannot get enough of them! 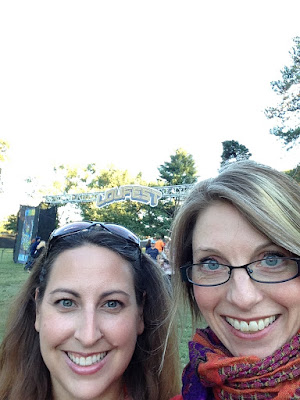 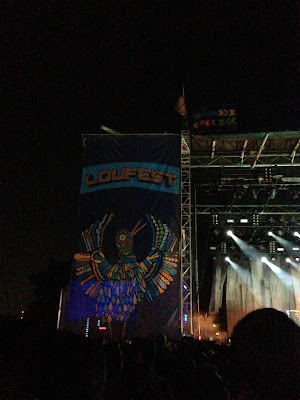 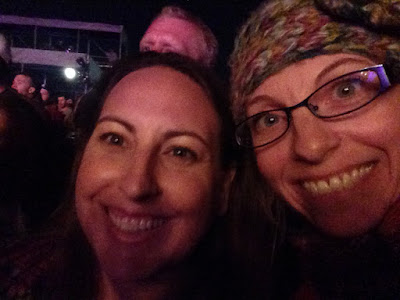 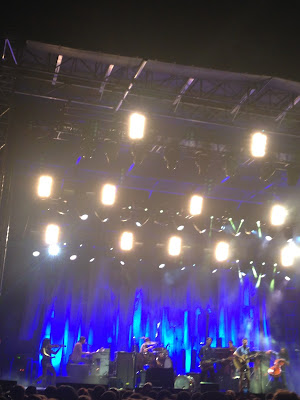 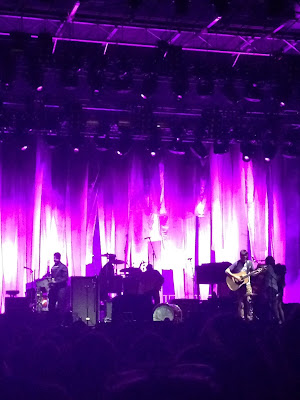 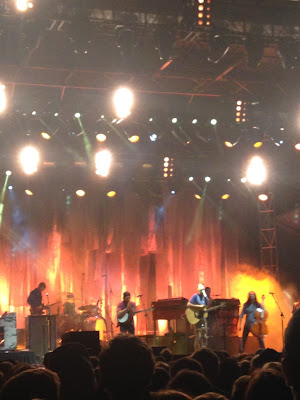