A Few Words about Silver Linings and Lessons Learned

By Friday evening, I was pretty sure I'd learned the week's lesson: my posting selfies was more than an assertion that I am here, visible. It was a subconscious act of seeking external validation and approval. The self-reflection unearthed that my own validation, self-acceptance, and approval is where I need to place my energy, and of late, I have not exercised that enough—if at all.

I had an opportunity to put this new insight to practice as I stood in my race get-up in the middle of Frontier Park waiting for the 2nd Annual Illumirun to begin. 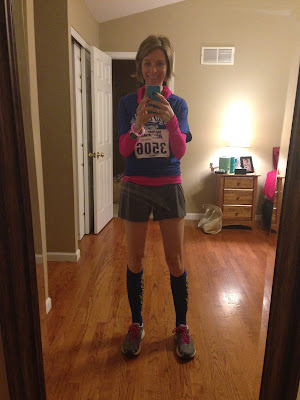 My eyes scanned the scene: the Missouri River in its majestic flowing-ness, the softened light the setting sun cast. A row of port-a-johns formed one boundary while a line of food trucks created another. People milled about in the grassy space in between. Parents chased toddlers with balloons. Others with race bibs began filing into the park. I breathed. I felt a little less out of my element, but I still felt alone. I missed having my faraway running partner with me.

Pre-race jitters ran laps through my body. My stomach felt uneasy. I made my way over to the Depot where the race would begin. I settled into standing alone until the race began. Runners stretched. I stood in my race t-shirt wearing number 3506. I breathed. I flirted with the idea of relaxing into my solitude. I had an epiphany: I COULD run a race without a running partner, and I COULD finish a race without my own cheering section. What this week on a selfie diet had uncovered was that I AM MY OWN COMPANY AND CHEERING SECTION. Turns out, I am great at both!

And then a miracle happened. I saw faces I recognized. And they were wearing race bibs! Our families had made plans to reconnect in this very park for the Thursday evening concert series, but a rainy summer coupled with other activities had kept us apart.

This family of three invited me to hang out with them until the race began. We walked around. They shared their glow-in-the-dark bracelets. We visited and caught up on the summer and the other races they've run lately.

I cannot express how grateful I was for their company, but I also know that if they had not appeared, I would have been okay. I talked myself through the hardest part of being alone in the crowd and I survived. 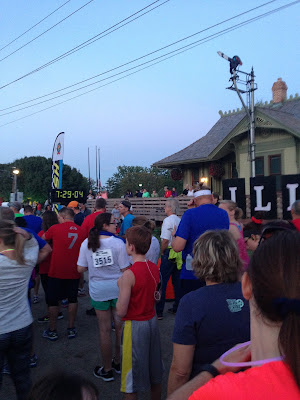 It was a beautiful night for a race. The course was lined with glow-in-the-dark sticks. It was lovely to look at though not always sufficient light for the uneven trail surfaces on which we ran. I wished my friends good luck, turned on Imagine Dragons on my iPhone, and hit my stride. I enjoyed the run. I felt good, strong. I finished in 38 minutes. No stopping. No pulled calves as before.

I sent a few post-race texts while waiting for the awards ceremony. The chill and wind from the river sent me across the street for a scoop of ice cream since the food trucks had closed. The shop was warm with foot traffic. I bought a scoop of turtle ice cream. As I stepped outside I heard the announcer conclude the awards ceremony. I missed it, but no matter. I didn't need a trophy or anyone's approval. I was thrilled with my own performance and how energized and empowered I felt post-race.

While I'm no fan of feeling criticized, I am hard-wired to find silver linings in less-than-ideal situations. The selfie diet's silver lining: self-acceptance is its own shiny, sparkly reward. 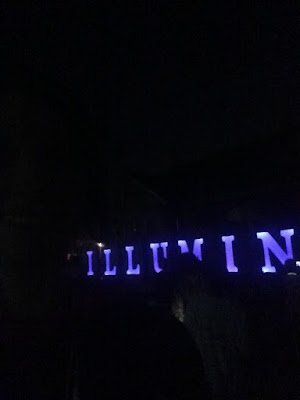 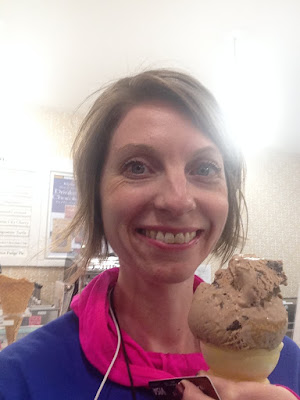