"A train what's under the ocean like Dinosaur Train? Will we see sharks?" These were Cadence's comments as I explained that we will be taking the chunnel to Belgium. (What's was her version of that's at the time.)

Before we left Maidstone, Cadence and I walked postcards to friends to the red postbox up the street from 4 Postmill Drive. 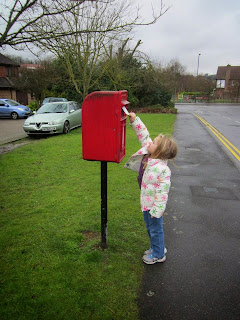 The Hs and Mahoneys loaded up and drove to Dover where we would catch the Eurotunnel to France. We were there early, so we ate the sandwiches I made at the house and waited for our time to drive onto the train. 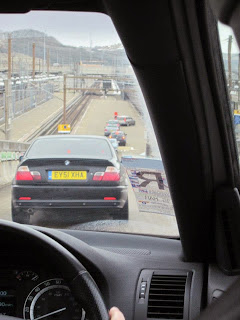 We settled in, unbuckled the kids, ate more of the food we packed and waited for the train to start moving. It was disorienting to be in the car and still, but look out the window and see that the train was slowly moving.

The girls and M and S got up and walked around. In 35 minutes we were in France. They checked our passports before we got on the train, so we pulled off and were on our way.

The part of France we drove through was described by M as industrial and nothing to look at. I told her, "It's still France!" I saw some steeples scattered about, but otherwise, she was right.

We weren't in France long before we entered Belgium. The first thing I noticed was how different the words on the signs looked: lots of vowels mixed in. 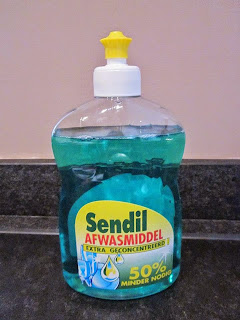 Sooner than expected we found ourselves in Brugge and it seemed like we'd entered a different world. The streets are cobbled and very narrow. S was using the GPS TomTom to find our parking garage. We pulled into a space and S said, "We're in a car elevator!" That was a new experience for all of us. We pulled the car into an open space and walked several blocks to our hotel - Hotel of the Seasons. After first walking past it, we found the hotel and entered with our passcode. It turns out this property is operated "behind the scenes," so we didn't see any staff until we asked for directions to our room, Monsoon.

We met Raymonde the Manager who was lovely - very friendly and spoke very good English.

We walked into our apartment and we all audibly gasped. It was a huge space with amazing bedrooms on each end. Cadence was giddy and kept saying, "This is the best! I wish we lived here!" 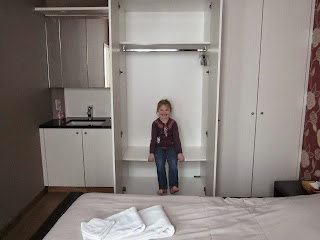 I promptly took photos before we messed it up with our suitcases. Once the shock of the utter awesomeness began to wane, M and S walked back to the car to bring the luggage while I stayed with the girls.

We unpacked, bundled up and headed out for a walk around the town center. The two town centres of Europe I have seen: Prague and Brugge remind me of each other. Same but different. The buildings are so quaint and old. It was cold and windy. Not too many people out in the square. We did a short walk around to see the sights. Saw the canals - lots of people on bicycles and window shopping. We stopped for a lovely dinner in one of the restaurants on the square.

Our waiter asked us where we were from and told us that he was recently in Tunbridge Wells (where M and S used to live) to buy a golf cart from Ebay. What a random and lovely story. Everyone was kind to Cadence, and she commented on it.

We finished dinner and walked a little more. It was cold and windy, so I welcomed going home to our posh quarters. We picked up groceries at a corner market for breakfasts. 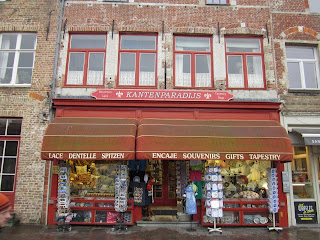 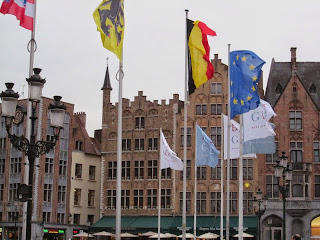 We hung out for awhile and then proceeded to the shower. We couldn't get any hot water, so after M gave it a try, she called in S, who saw us in our towels. Cadence was giggly. I just wanted warm water! It finally warmed up and we had a good relaxing shower. Cadence and I got our jammies on, crawled in bed and enjoyed some Hidden Pictures (Finally! I don't want to carry them all home...our backpacks were heavy!)

Our bedding is amazing. Two square pillows, a fitted sheet and a heavy duvet cover. So easy to make in the morning. At some point, Cadence said, "I love this bed."

Note in the margin of my journal: "Would you like some warm fluffy?" - Cadence while playing restaurant in the House of Seasons apartment.

Email ThisBlogThis!Share to TwitterShare to FacebookShare to Pinterest
Labels: Travel