Nearly three years ago a set of random events lined up to point me in a new direction. As often happens in life, I didn't know they were conspiring in my favor until after the fact.

Some of those events include a bowl breaking in my kitchen, and then my journaling about it. On reflection I realized it was a big moment. Simultaneously, I was reading a fellow blogger's The Here Year series on marriage. She offered readers an opportunity to write reflections on the topic. I wrote a brief piece, and she agreed to publish it on her blog under my pseudonym, Meg McMahon. The truth of what I was writing was too big for me to own as Julie Steele Mahoney, but I also didn't want it published as Anonymous. You can read it here.

The essay received a number of thoughtful, encouraging comments.  Months passed and then I made other big decisions that have brought me to where I am today. It's astounding for me to consider how far I have come.

Last August, a pen-pal who also happens to be my brother-through-marriage, sent me the winning essay for Glamour magazine's annual essay.  "I thought you would enjoy this story given your love of writing and newfound fondness for cooking. You should be a Glamour essay winner too!"

I had no idea what he was talking about until I finished the article. At the bottom of the page was the announcement of its annual contest: $5,000 prize, meeting with literary agent, and published in the magazine. Theme: the moment everything changed.

I had two months until the deadline and I immediately thought of the story of the broken bowl. I expanded the story into a 2,000 word submission and sent it off. As Julie Steele. I could now own this story as mine! The winner was to be notified by January 15, 2017. That date has passed so I am assuming that the winner is not me. I am now one rejection closer to 300!

My brother-by-marriage had  no idea what he started when he told me about the essay contest. Since I writing this piece, I have decided that it is the first of three I need to write. Together, trilogy will form a collection I called Object Lessons. Since it is not a Glamour winner, I am going to add an anecdote I forgot in the first draft and submit it to an online publication called Full Grown People. It is a goal/dream to be published there. The caliber of writing on the site is stunning, breathtaking, and I would love to find myself in those writers' company.

Most publications do not accept work that has been published on a blog, so I will publish it here only after I've received a few more rejections. In the meantime, I will also work on its companion pieces and shop them around too.

While I would have liked very much to win, I am in no way crestfallen. My pursuit of 300 rejections really has set me up for win-win situations every time. It's such an adventure to write and wait and write some more! I write because I love it and it does my soul so much good. I am mentally healthier because I write. The by-lines and prize money will always be icing on the cake (cream cheese icing, preferably). I really hope to announce that my work has been published somewhere, but until then thanks for reading what I have to say here. 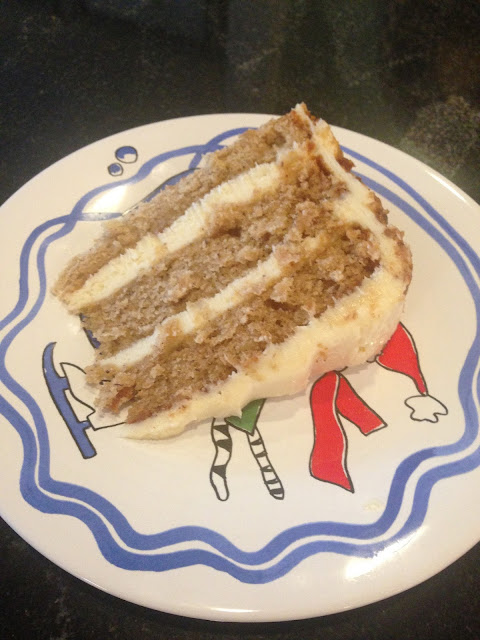